If you want to know more about all the Android Q Beta features in details, then hear it from the horse’s mouth. Here is the full live streamed video of the recent Google I/O 2019 conference. Or read it from Android Developer Blog here. 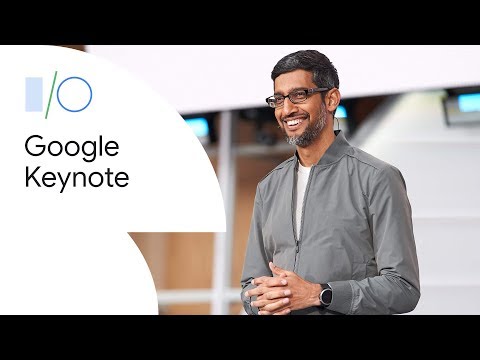 All this comes to Android Q Beta for OnePlus 6 series phones. On top of that you will see Oxygen OS 10 stock firmware from the manufacturer’s software development team any time soon via Open Beta and stable channels later. However, this is the developer preview and may not consist of Oxygen OS features as of now. Apart from that, this is a testing version only. Here are some known issues:

The Android P Developer Preview is based on Oxygen OS but it rolls out in Open Beta channel. So in order to upgrade to Android P, you will need to download the full stock firmware zip from below and can install using Local Upgrade method.

How to install Android Q Beta onto OnePlus 6/6T?

Even if you are on the official Oxygen OS Android 8.1 Oreo or earlier, you can easily upgrade to Android P or downgrade back to Oreo using the following tutorial.

How to downgrade to back to Android Oreo Oxygen OS?

You will need to go through the same procedure. However, instead of selecting Android Q ROM, select the Android P roll back package from below. Follow the instructions from above.