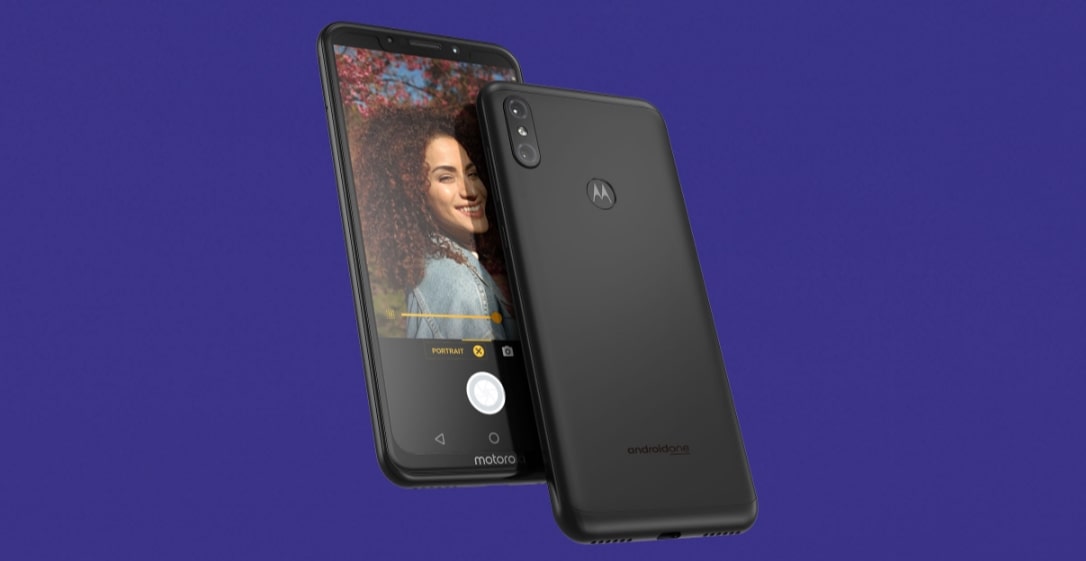 Motorola’s latest Android One smartphone of the year is now being updated to Android 9.0 Pie. Yes, the 2018 budget smartphone Motorola One Power is currently getting the latest software update. This makes the One Power one of the first Moto devices to receive the 9.0 Pie OTA update. So if you have this phone, then head over to settings > software updates > and check for OTA updates right now. Alternatively, you can simply download the Android 9.0 OTA update zip from below and update manually.

The Android 9.0 Pie update for Motorola One Power features latest November 2018 Security Patch with build number PPT29.74-25. According to the changelog listed in the screenshot below, the update also brings support for LTE+LTE (Dual Volte) feature, Added Panorama feature for camera, and some other camera improvements. The OTA comes in a package of over 1 GB in size from the previous Oreo firmware.

Here we have the full OTA update for the Motorola One Power for those haven’t received the update yet. There is a simple method to manually install or update your Android device.

Note: Do not install this over the August security patch update.

Moreover, if you want to revert back to Android Oreo, that’s not a problem at all. All you need to do is download the full stock firmware (fastboot image) and flash it using the fastboot or download mode. See out previous fastboot flashing methods for Motorola devices by search.

We already have the Android 8.1 Oreo based on October 2018 patch for the Moto G5S (Plus) and for Moto G5 (Plus). Motorola is also working on Android 9.0 Pie for some other devices via soak test including the Moto X4. In order to participate, and update your Moto G or X4 devices to Android 9.0 Pie Beta you will need to sign up for Motorola Feedback Network (Soak Test).