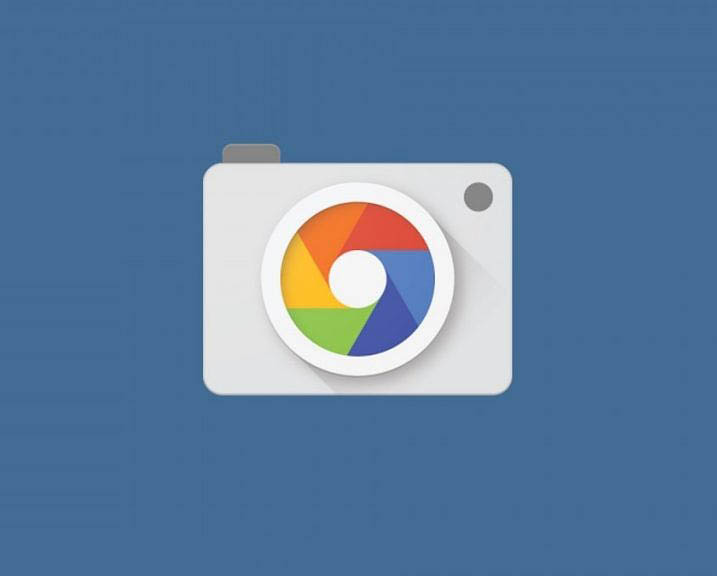 With the range of usability that a smartphone provides, there is always a lot of scope for all of its features. A camera is such a feature that is used by a lot of people. Recently Google Pixel 2 was released. Its camera has been a highlighted feature. It brings the new concepts of Motion photos and face retouch etc. Now, these were some bonus features along with other important features. Since its release, it is being widely researched upon by developers how it could be made available for other major devices. Well, thanx to the developer omar9x now Google Camera HDR+ for Samsung devices is now available for download. As of now, it works on all the major flagship Samsung devices such as Galaxy S6/S7/S8 etc.

So, you can very well see for yourself, how much difference the HDR+ brings to the photos.

Here, we are providing the direct download link for you. So, grab the APK and install Google Camera HDR+ for Samsung devices you have.