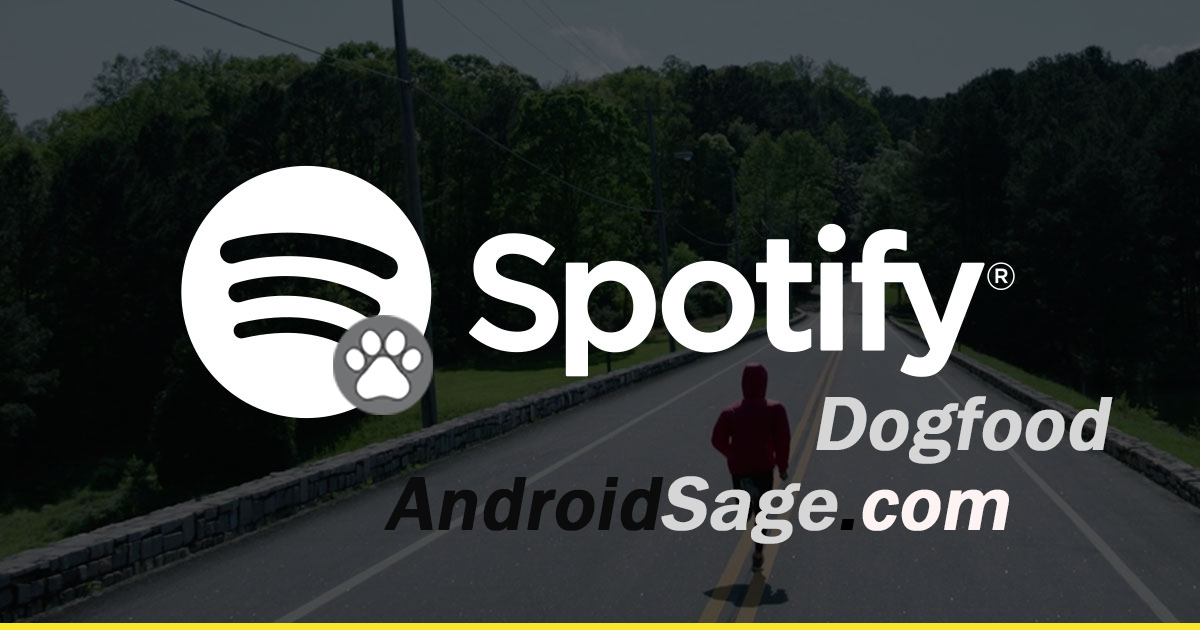 Ask any Spotify user what he hates the most while using the app and the majority should answer something along the lines of advertisement. While we at Android Sage firmly believe that Nonintrusive advertisements are the way to go, ads are a means to an end for generating revenue which helps in paying for the further development of the application. We ask you not to use the mod given below for anything other than informational purposes nor do we, in any way, support blocking acceptable ads in websites and applications alike.

Spotify Dogfood is a modification of the original Spotify app developed by XDA member linuxct which hides all advertisements from your Spotify app. The app is based on both the official and beta releases of the Android app and the set of mods used by the developer are available for viewing to all due to its open-sourced nature. with a well-documented set of changes and updations of the app, Spotify dogfood is one of the few modded apps that are safe to download.

Update: The Spotify Dogfood project has been abandoned.

Since you’ll be running a modded version of Spotify, you’ll need to uninstall the original application prior to running the dogfood version. Furthermore, the app does not support Android Auto as of yet since it hasn’t been installed by the Google Play Store. A workaround for the issue can be found here.