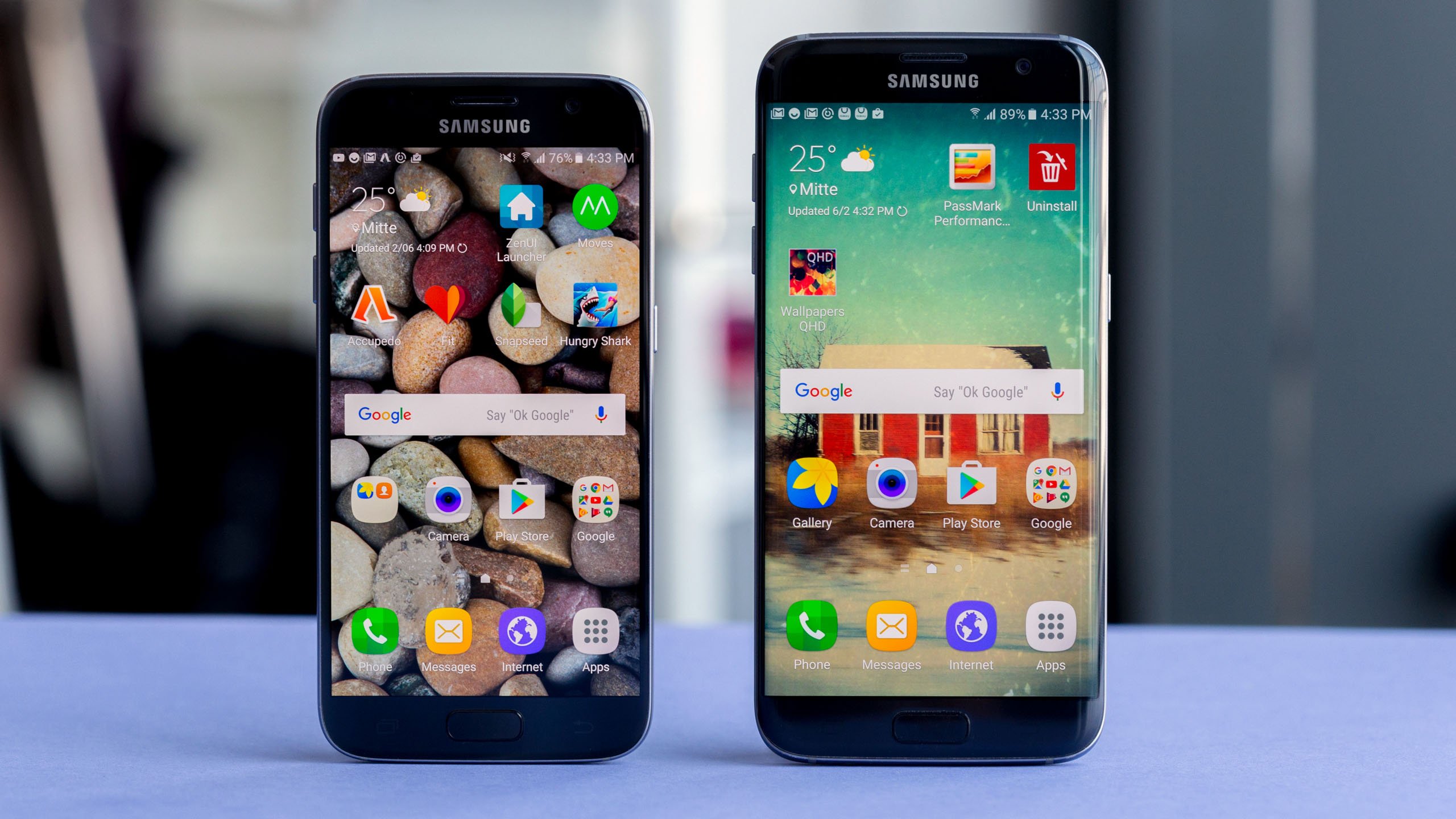 The build numbers G930PVPU4BQF3 for Galaxy S7 and G935PVPU4BQF3 for the Galaxy S7 Edge are being carried out via Over The Air (OTA) and should reach the devices in about a week. The update weighs in at 299MB and also includes miscellaneous battery and system optimizations.

Since the update is being provided via OTA, a direct download link is not currently available. Users are requested to go to  Settings > About device > System update and check if the update is available. Links to the update will be added when they surface online.

It is a known fact that carrier locked devices get slower updates than their unlocked counterparts. Nevertheless, Sprint has a relatively faster update cycle as compared to other U.S. Wireless carriers. Who knows, maybe a July Security Update is right around the corner.