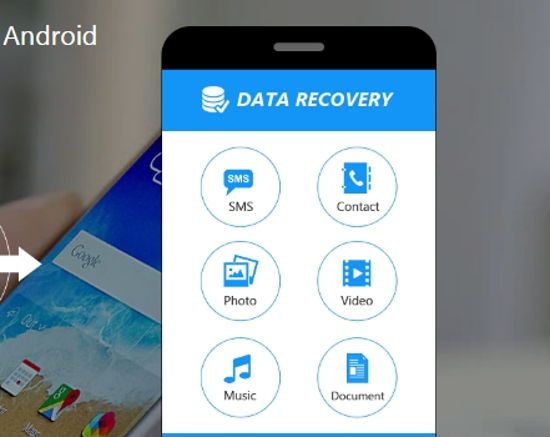 Mobile technology is advancing and the apps are getting simpler by the day. It has become very easy to access data and even lose it. Moreover, sometimes the user can also mistakenly delete some files he is not supposed to. This is where the EaseUS MobiSaver comes into action. The software scans the entire Android system and tries to recover as much data as possible including contacts, SMS, photos and even lost videos. Android system creates temporary cache while it functions. The EaseUS software makes use of it and also recovers possible data and files situated deep within the system. Hence, it requires root access.

Data loss can happen due to multiple reasons including factory reset, OS failure, accidental deletion of files, corrupt apps, malware injection, and much more. Even though there are several cloud services including Google’s very own Synchronization technology, it can’t restore everything.

The EaseUS MobiSaver for Android comes to us completely free and is very simple to use. It can support most of the Android phones from manufacturers like OnePlus, HTC, LG, ZTE, Huawei, Samsung, Google (Nexus), Sony, Motorola, and more. It has been updated to work for most of the Android versions up to Android 7.1.1 Nougat.

How to restore deleted photos, contacts, SMS, documents on Android? 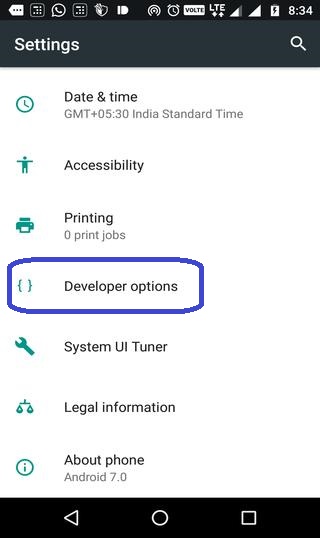 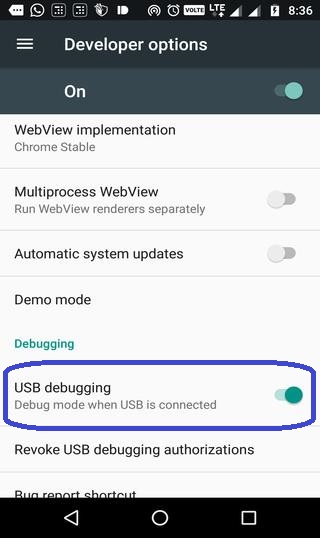 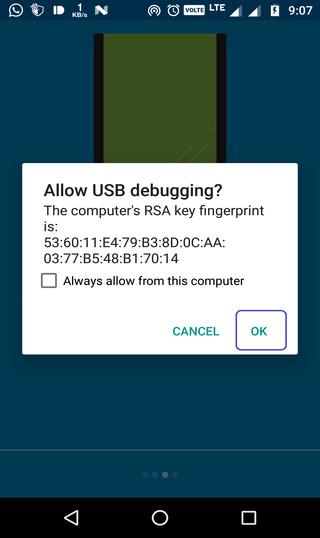 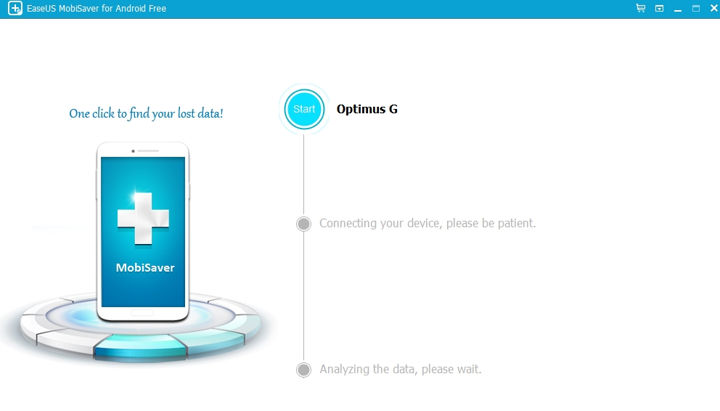 That’s it. Once the process touches 100 percent, you can view and restore the files immediately into the device.