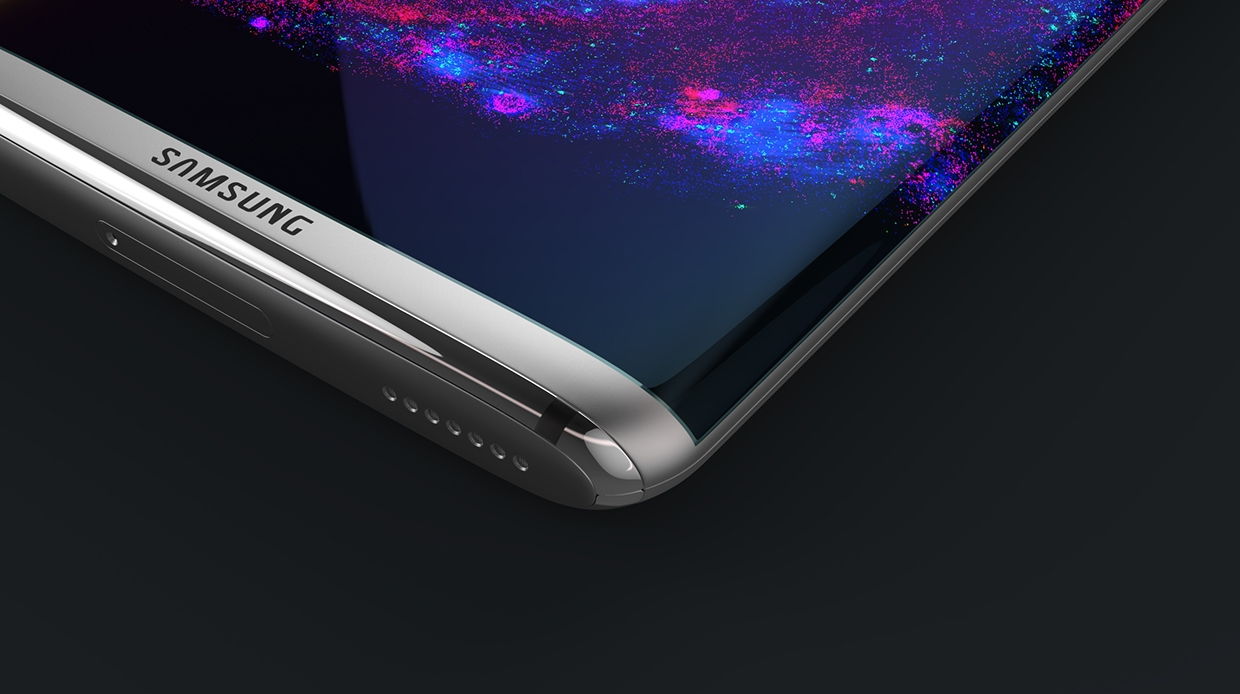 There are lots of rumors and images rendering across the web about Samsung’s next flagship phone called the Galaxy S8 (SM-G940F) and another variant Galaxy S8 Edge (SM-G945F). However, here’s some news that is more than just a rumor. The Samsung Galaxy S8 will be receiving the latest Android 7.1.1 Nougat firmware update which is fully compatible with the the latest Qualcomm Snapdragon 835 processor. Although, Samsung S8 may not launch with Android 7.0 Nougat, it will definitely receive the Android v7.1.1 under Samsung Beta Program. 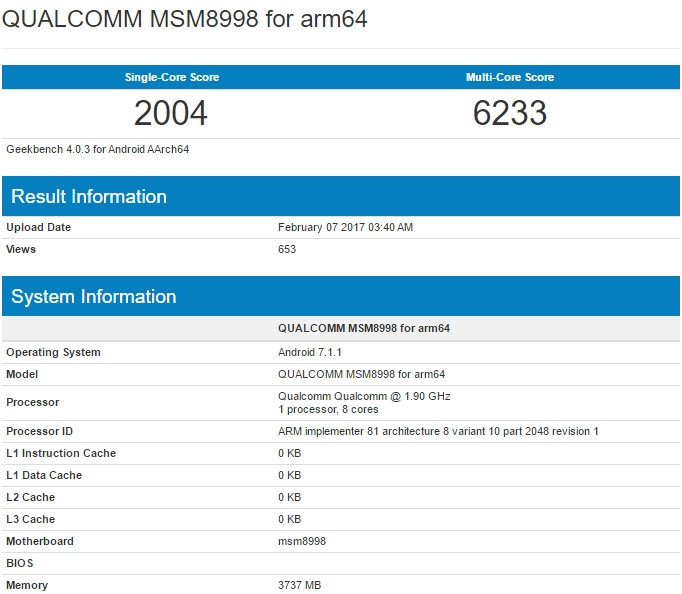 The Samsung Galaxy S8 will run on Snapdragon 835 octa-core processor (4×2.45 GHz Kryo & 4×1.9 GHz Kryo) powered by Adreno 540 GPU. The rumored 5.8 inch display will sport 4K resolution backed by a whopping 6GB of RAM. This is a powerhouse from Samsung and with those specifications, it’s definitely going to be this year’s flagship killer. However, we will have to wait until March 29th, when the phone gets officially announced.