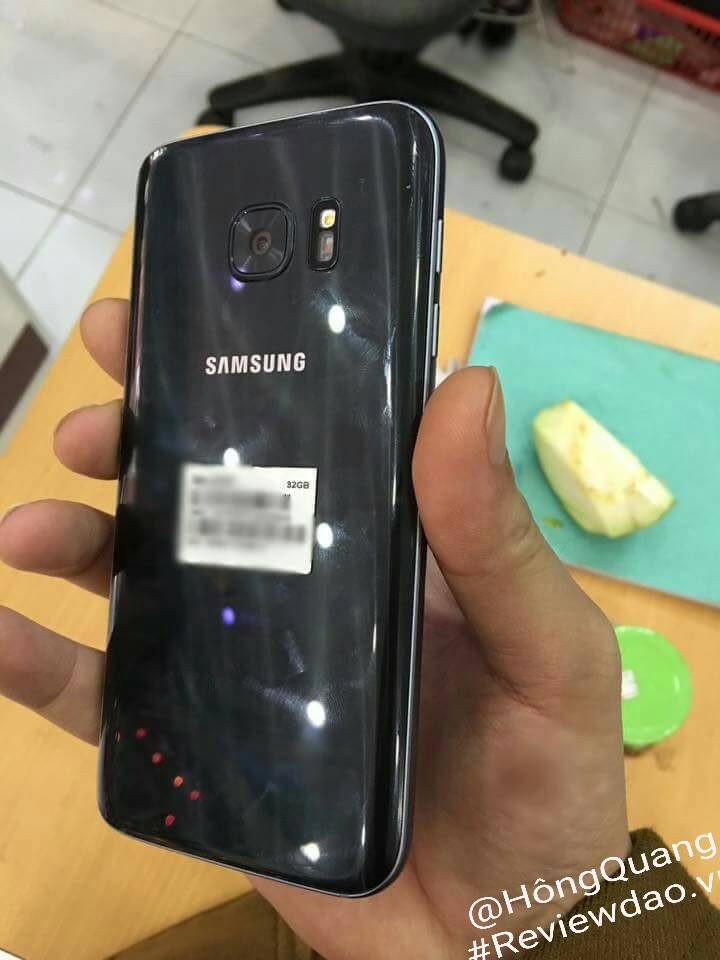 Galaxy S7 Edge: Here’s an image of the Galaxy S7 edge (SM-G9350) scoring 134,704 points in the AnTuTu benchmark test. The device in the above image also looks like the S7 edge, given its really thin edges around the volume buttons. 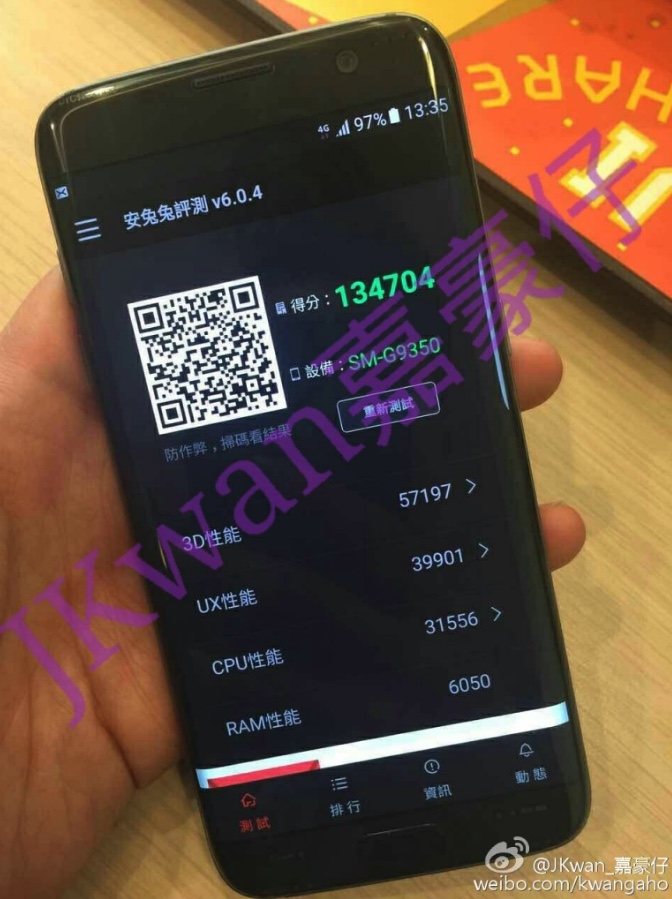 Samsung Galaxy S7: Here’s a side view of the Galaxy S7. The camera doesn’t seem to extend out of the back. 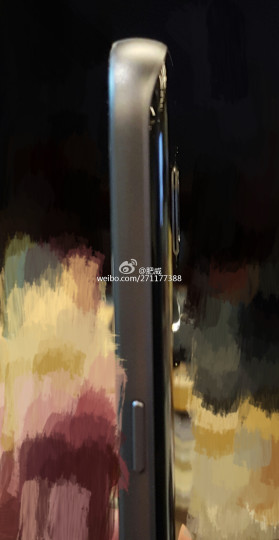 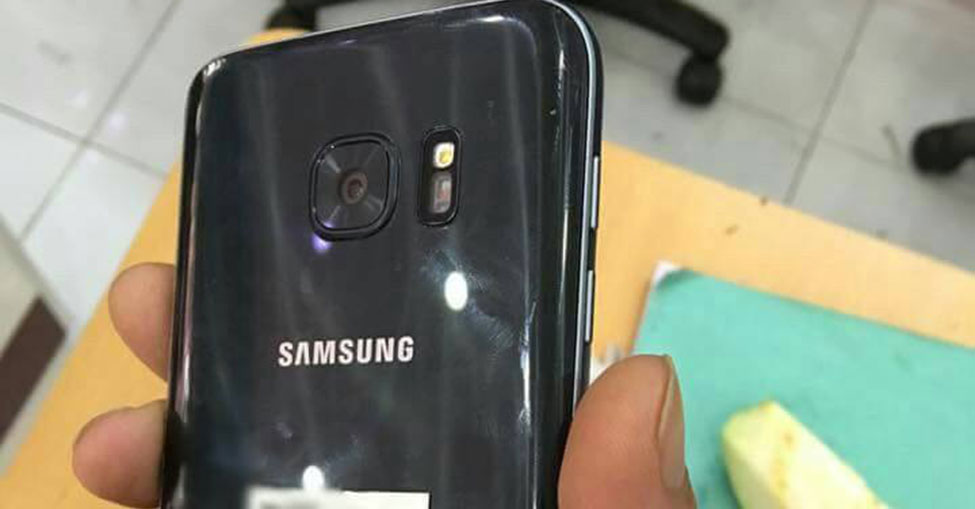