When iPhone 6S was released, Apple didn’t really mention about the two different processors that has been incorporated into your device. Reviewers have made a breakdown of the device and found out that there are actually two variants of the iPhone 6S. Thee was no way to know it without disassembling it unless the developers of Lirum Device info app was released.

The iPhone 6S actually has two different processors, the Apple A9 Samsung edition and TSMC edition. With rumors of Chipgate making a difference to battery life and performance.

Lirum Device Info Lite is the most complete and elegant application to retrieve specifications of your device. You will be able to monitor its performance, watch real time CPU usage graphs, and discover a lot more about your iDevice.
It’s a system monitor and diagnostic tool for iPhone, iPad and iPod Touch. 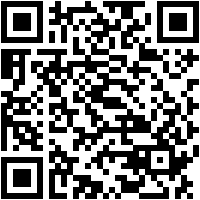 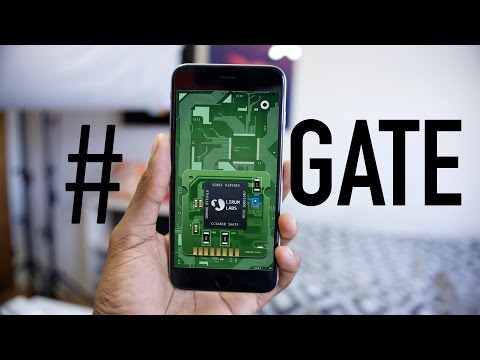