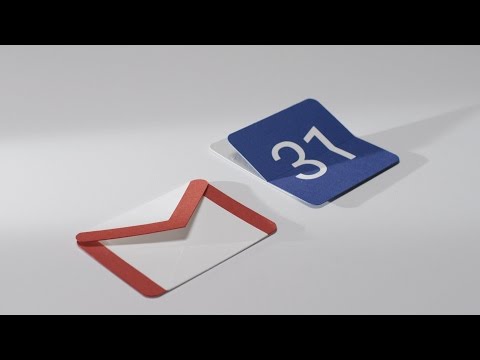 All the Android device users who have received the Lollipop update or have installed custom Lollipop ROMs surely have experienced the Material Design. When Lollipop was launched in 2014 every Android user wanted a piece of it. Lollipop previews were developed and released just to get the Material Design that came with it. No wonder this is a design language and not just any other design.

Have you ever wondered what exactly is Material Design or the phenomenon behind its existence. Well designers at Google came up with the idea of Quantum papers which are basically thin papers exposed with light at proper angle thus forming a rich texture on its surface. This idea was to make users feel the software they were using. For instance when you perform an action like pressing a button on the screen, it feels like you are actually pushed a button; but only you don’t. These Quantum Papers with different shapes were placed one over the other and light was exposed at 45º to engender shadows and structures of layers were formed thus forming the Material Design. Checkout the amazing video for more details.